My Visit to Perps Skin and Body Center (MedSpa)

Last month has been nothing short of crazy. I was recently promoted at my work-from-home job (hooraaay!) and I now handle a team of virtual assistants. With the added responsibilities came bundled added stress, I mean can you imagine being on your computer for eight hours straight? The first few weeks at my new post took a toll on my back, because I did not have a proper office chair to support it entirely.

So when I remembered that I had an invitation to try out the MedSpa services of the University of Perpetual Help DALTA Medical Center, I thought it would be the perfect opportunity to de-stress and relax! A big shout out to Mommy Bloggers Philippines for making this possible.

My Visit to Perps Skin and Body Center

Perps Skin and Body Center (MedSpa) offers a variety of services such as facials, body treatments, dermatological treatments, and massages. 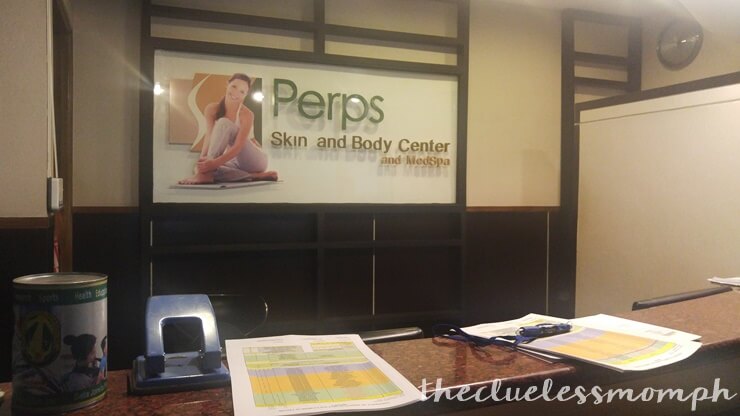 I was scheduled to visit Perps Skin and Body Center just this Monday, November 23. It is part of the University of Perpetual Help DALTA Medical Center’s Wellness Complex, which is easy to spot along Alabang-Zapote Road, just across KFC Times. When you enter the Wellness Complex, the MedSpa is at the first door on the right.

Waiting For Something Beautiful

I’ve been having an unbelievable streak of bad luck these past few months. Do you know that feeling when nothing seems to be going your way – as in nothing? It’s as if I’m being picked on by the universe.

You might think I’m being overdramatic, and maybe I am, but when things like this pile up you just feel like your at your wit’s end. I guess what hit me hard the most was losing our money, because we had important plans for that money.

I keep telling myself to still be thankful,

..that we’re not broke, that we have a roof over our heads and that we still eat three times a day.

..that Ethan is better now, that I still have my job, and that our car is still intact.

..that I have a family who cares, that I have a husband who works hard for us and always reminds me to stay positive.

..and that I have a son whose smile gets me through the toughest days.

Life may suck right now, but a friend told me that despite everything that’s going on, something great is bound to happen. And I believe her. You know that song by Robbie Williams, “Something Beautiful”? The lyrics really refer to finding love, but there’s this part of the song that I like a lot that I relate to life in general:

“May you find that love that won’t leave you
May you find it by the end of the day
You won’t be lost, hurt, tired and lonely
Something beautiful will come your way”

I always remind myself that things will get better, that “something beautiful” will eventually happen. No matter how bad some days can be, I still pray and thank Him for the good things – for having people I love who help me get through these bad days. Sure, tomorrow could be worse than the day I was scammed, or the day I almost lost my job, but I believe that tomorrow is still something worth looking forward to no matter how much bad luck as rained on me.. because tomorrow might be the day that “something beautiful” happens to me. 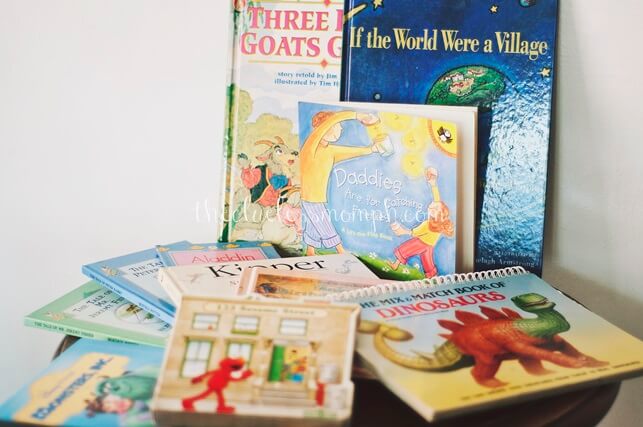 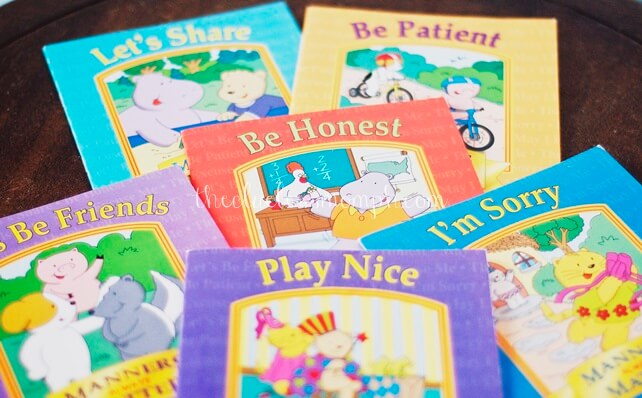 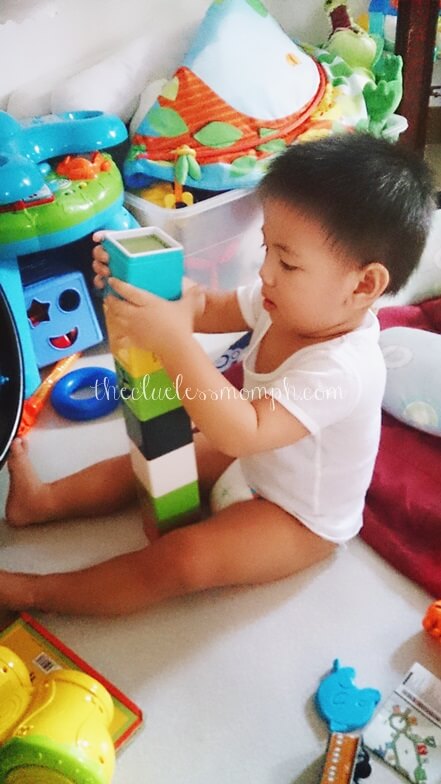