August 30, 2014 12 Comments
August has been an amazing month for me. Things are awesome at work and I’ve received great opportunities for this blog. I’m now excited for what September will bring – it’s the month of our wedding anniversary and it has always been my lucky month!
Now that August has come to a close, I’m going to do another throwback of Ethan from a year ago. I love looking at his pictures from last year, I still can’t believe how much he has grown!
A year ago, he was two months old.
..and here he is today! 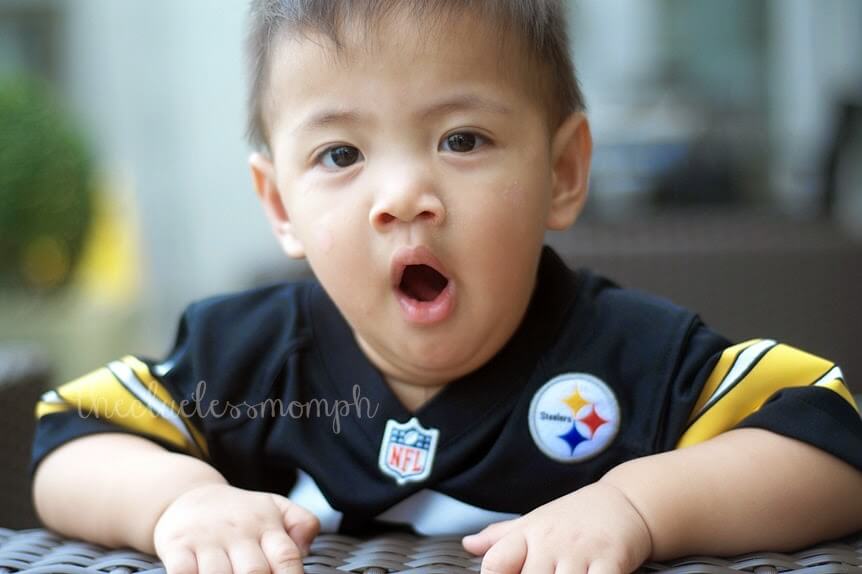 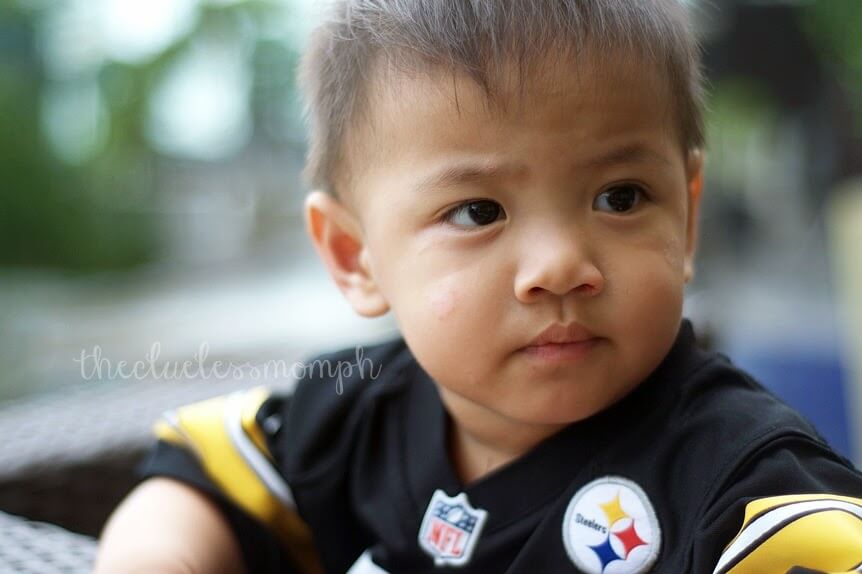 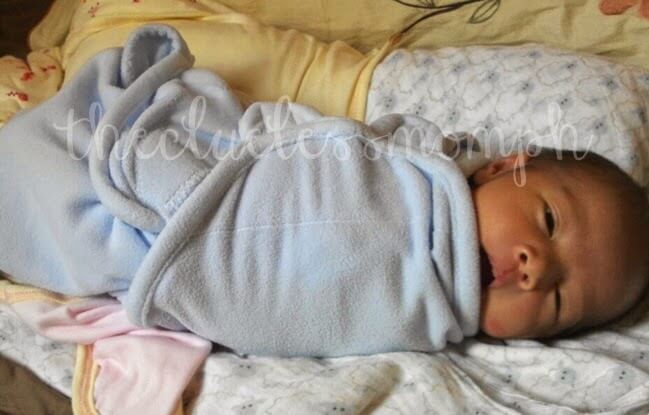 How are you, mommies?

I’ve decided to do monthly throwbacks so I could show you guys how much Ethan has grown in the past year. I still can’t believe that more than a year has passed since I gave birth to this little troublemaker!
A year ago, he was only a month old.
Ethan was a happy, healthy baby during his first month. He was already smiling and he was always making funny faces (most likely unintentionally). Though I was always tired from the sleepless nights, I found his smiles to be very rewarding. You’ll notice his face covered in tiny acne in the last two pictures, those got me worried at first but they faded eventually. As for milestones, well, he was starting to lift his head around this time and he was also vocalizing, not frequently though, because he was always busy sleeping!
Here he is today. 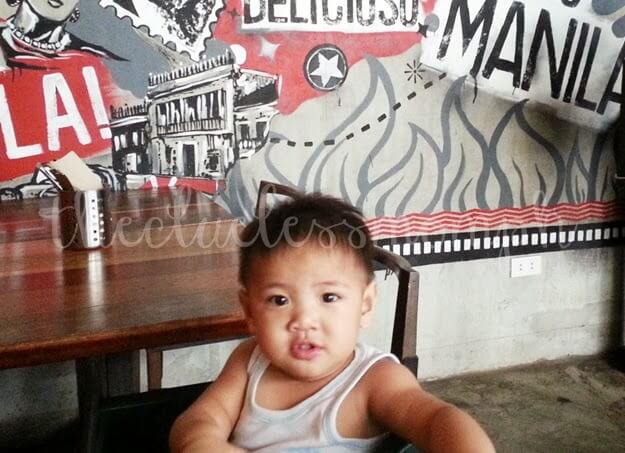 WHERE DID TIME GO?
Continue Reading