I originally wanted to write about something happy for my first blog post of 2015. I planned to share my goals and aspirations for myself and my family, yet on the first day of the New Year, the unexpected happened – we had to rush Ethan to the hospital. 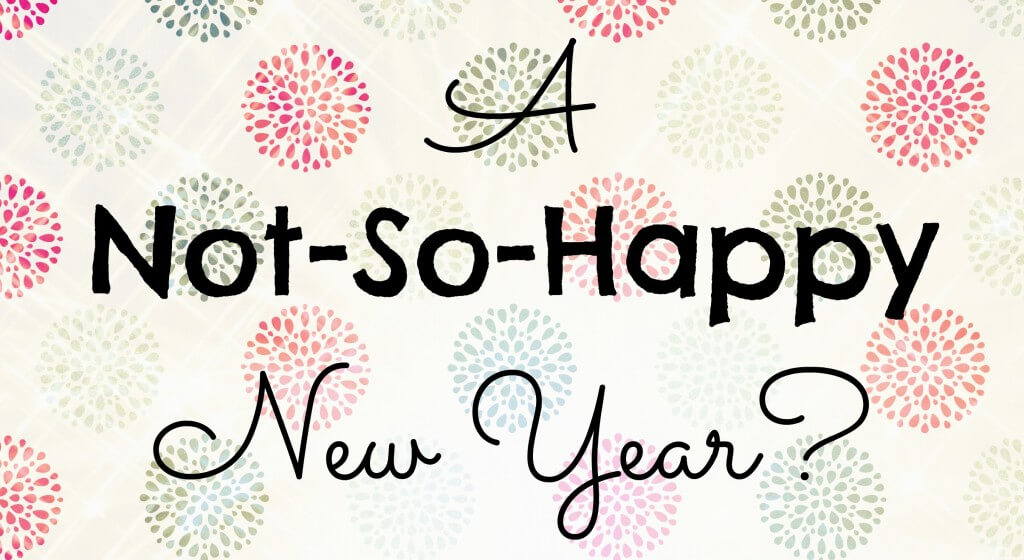 After our New Year celebration, Ethan wouldn’t stop coughing – it was really bad. His breathing was labored and we could hear him wheezing. Though I knew how he must have felt being an asthma sufferer myself, I could not imagine how much more difficult it was for an 18 month old to struggle to breathe. We tried nebulizing several times but it was no good. Convinced that his condition was only getting worse, we rushed him to the Emergency Room of Asian Hospital and Medical Center. The ER doctor tried giving him a stronger dose of nebules, but he did not improve at all. When his pediatrician arrived, we were advised to admit him because he needed medication that could only be delivered intravenously. It was so painful so see him crying while they were attaching the IV, I had to help hold him down and he was giving me this look which was asking me to make them stop. Ugh, I don’t want to remember that anymore.

We spent two and a half days in the hospital. I prayed and prayed – it was just too painful to see him in such a difficult state. Luckily, he responded well to the medication. His pediatrician told me that if we brought him in any later than we did, he might have been rushed to the ICU. It was THAT bad. My husband and I were beat up – not only from the worry and lack of sleep but from the huge medical bill too. We haven’t availed a medical card for Ethan yet due to some complications at our respective jobs. So yeah, imagine how annoyed I was being a month away from getting a health card for him. Despite all the stress, I was just relieved that Ethan got better. 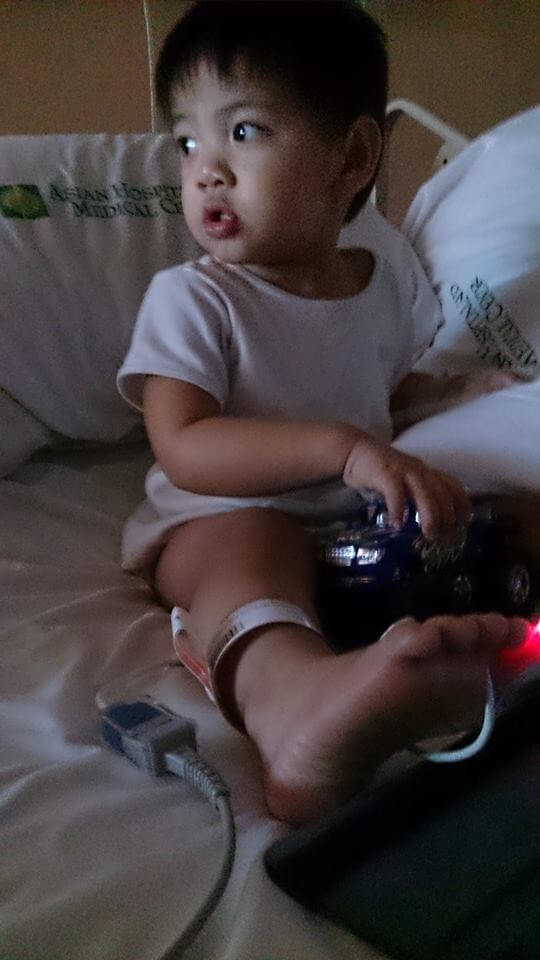 A few days after that ordeal, I found out that my client at work had to let me go due to business reasons. Actually, she was let go and since I was her virtual assistant, they had to let me go too. Sigh. At this point I was just down in the dumps. She was an awesome client – we even became close because we always talked about being moms, our kids and even shared vacation photos with each other. She was so bummed about the situation that she decided to help find a new client for me, which was not that easy. Again, I prayed that I could once again overcome this problem. Days later, my supervisor advised me that I was to be endorsed to a new client, unfortunately, he was only willing to hire me part-time. Not what I really hoped for, but then again, I’m glad that I still have a job. Part-time is way better than nothing at all.

Now I’m thinking, why did I even bother writing about these problems of mine as my very first blog post of 2015? As I was typing away, I realized that there is a take away from all of this..

..that no matter how difficult or helpless a situation seems, we should never forget how powerful prayers can be. I find that praying always, ALWAYS gets me through anything and everything.

When I pray, I always start by saying thanks. To me, this is very important. I thank God for all his blessings. I thank Him for the challenges as I know that in the end they make me a stronger person. Then I ask Him for guidance – I pray that He blesses me with patience and a sound mind to make the best decisions when I’m in a tough spot. Finally, I ask Him to bless all my loved ones.

I admit, things aren’t perfect right now. But they could be worse. I’m glad that Ethan is well and he’s even chubbier right now because of his sudden increase of appetite. I’m thankful that my husband and I have jobs and that we are able to afford food and rent despite our financial set backs. I’m happy that I’m surrounded by an amazing family and that I have a great husband and cute mini-Baymax son. I swear, he really did get chubbier and I can’t seem to get past that.

The year has just begun. A few bad days shouldn’t dictate the outcome of our entire year, no matter what superstition says. There will be tons of hoops and hurdles waiting for us in the years to come, but I believe that if we remember to pray and stay positive.. everything will turn out fine.

I know it’s late but what the heck. Happy New Year, everyone!

I dedicate this post to my husband, who keeps me sane when I’m down. Thank you for reminding me about the power of faith and prayer.