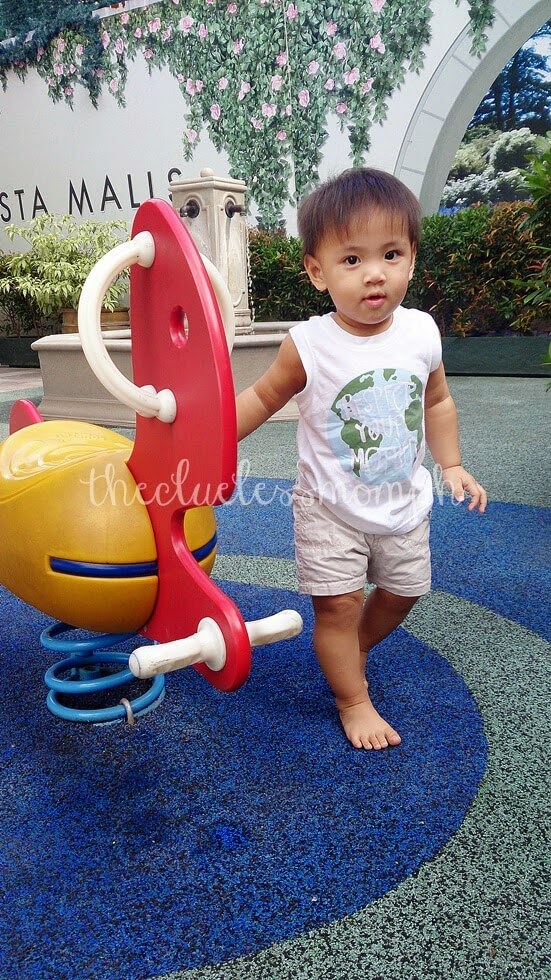 Okay, if you’ll notice he’s not wearing shoes. Major fail on my part, I left his shoes at home. Silly me! I still let him run around a bit on the fake plastic grass so he could have some fun. It’s easy to see if there’s anything he might trip or step on, so I just had to keep my eye open and watch him.While we were playing my mom and brother ordered drinks and cheesecake at Coffee Bean. We joined them and sat down at one of the tables outside. There was a nice breeze so it was kind of relaxing.

After a few minutes of waiting, our drinks finally arrived. There weren’t many customers so they served the drinks instead of calling us to the counter with the round blinking thingies (I don’t know what they’re called!).

After finishing our coffee I dropped by Power Books to find a new book for Ethan. Sadly, most of their books were Disney character ones, which I prefer not to buy for him. I was hoping to find a copy of Where The Wild Things Are but they didn’t have copies in stock. Shortly after we headed home. It may have been a short Fridate, but I’m just glad I got to spend time with Ethan.

I hope you all ended your week on a positive note! As my coffee said, have a Fruitful Friday! Hope you all have a lovely weekend! 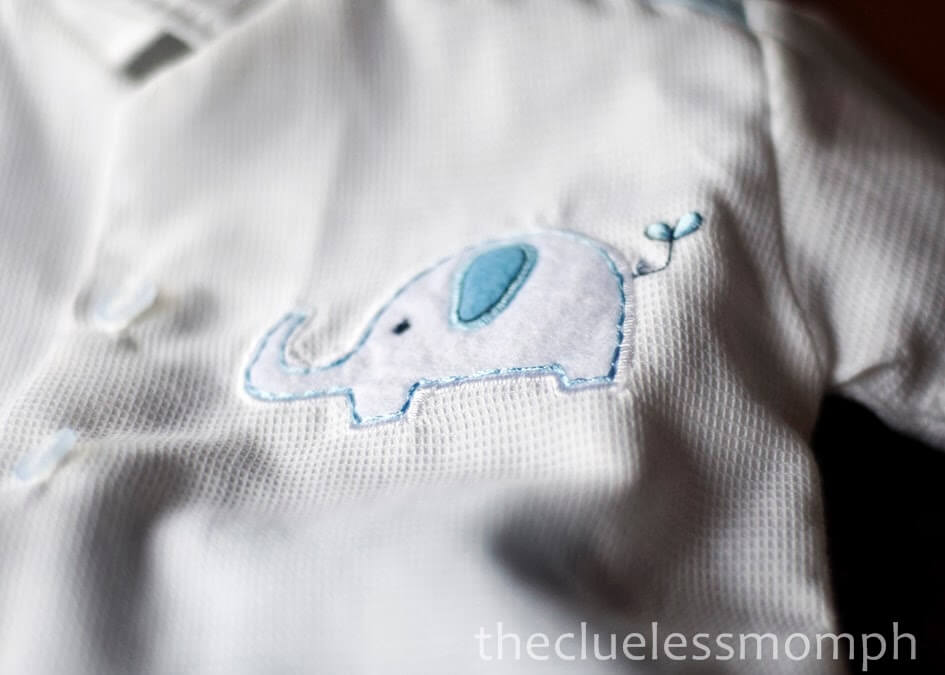 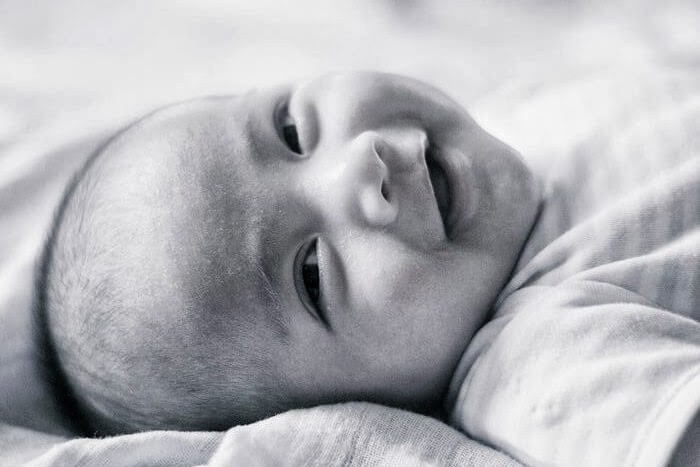